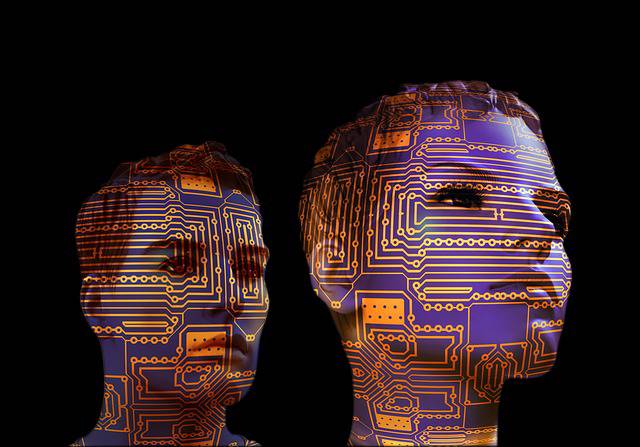 Live it up, we might be the last poker generation. Poker in one form or another has been played for a couple centuries. Maybe you assume it will last forever? There is a realistic case to be made that the game won’t outlast our lifetimes. You guys know the machines are coming right?

Let’s start with online poker. Yes, it’s still alive and kicking and reports of its death were somewhat premature. But if you asked me if it will still exist as an industry in 15 years? My guess would certainly be no. You just have to look at how the elite players train these days. If you ask an elite player how they improve they talk about GTO and “solvers”. Solvers are programs like piosolver and similar that are designed to take as an input a simplified poker scenario and literally output the optimal frequency for each action as well as how often to bet various bet sizes. The elite players are improving by asking the machines what to do. This is not in the future, this is now. The machines are already better than humans in some forms of the game. The crazy thing is these solutions are sometimes not even intuitive. The machine gives us the solution and we can’t even understand why it’s right. The poker sites have done a decent job of detecting bots and such, but that is just postponing the inevitable. It’s not going to be long before online poker buckles under this weight.

But live poker is different you say? Yeah yeah that just means it’s going to take longer. Today would you buy into a $10k live checkers tournament? Probably not (ok, some of you degens might). A good part of the reason you wouldn’t is that you would assume the game is solved and so such a contest wouldn’t make sense. Checkers was declared officially solved a decade ago. If the two sides play optimally the game always ends in a draw. As for live poker, in the not too distant future will you really be able to say the game is fair as long as noone is touching their phone during the hand? Its hard to imagine the technology won’t just be a part of us. Software running on a pair of glasses? That’s just the start of it. They are going to have to lock us naked in a “dumb room” for a poker game to be a fair competition between humans. And if a game becomes completely solved, dont people just lose interest over time? What would be the point when you could just ask siri and she would know better than you what to do. Luckily for us we’re not there yet. Live poker probably has a few more decades, so enjoy it while it lasts and remember to tell your grandkids about how much fun you used to have back in the day.