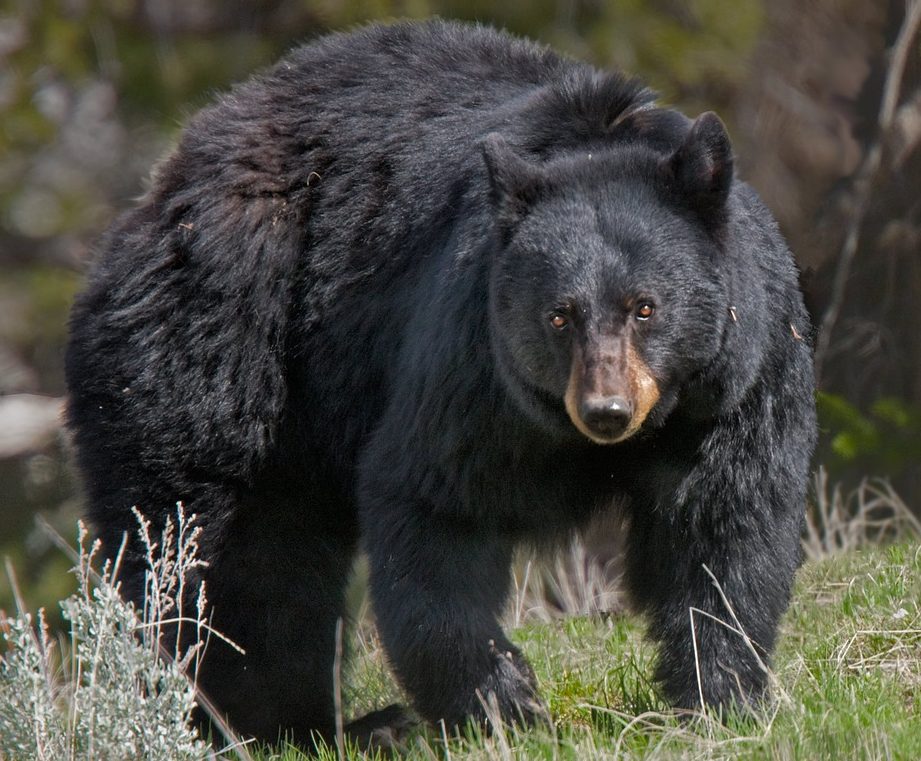 You know the old joke about the two campers who come across a scary looking bear. One guy starts putting on his sneakers. The other guy says, “What are you doing? You can’t outrun a bear”. To which the first guy replies, “I don’t need to outrun the bear. I just need to outrun you”.

That old joke reminds me of game selection in poker. In poker you don’t need to be the best player at the table to be a winner. You don’t even need to be the second best. You just need to choose a game where there are a few players you know you can beat in the long run. You don’t need to outrun the bear.
It certainly helps to identify who the bear is. i.e. who the most dangerous player at the table is.  Where possible you will tangle with all the non-bears, the guys you know you have a skill edge against. The fascinating thing about poker is that the edge that you have over those non-bears is not significantly smaller than what the bear has. In other words, the operative factor in these confrontations is usually how bad the non-bear is, not how good the bear is. This is particularly true in full ring games.
When the game is nine handed or so, even the bear is somewhat confined by the structure of the game. He/she can’t just start opening garbage from early position just because they are the stronger post flop player. That will leave plenty of opportunities for you to take on those other players and your edge over them is going to be comparable to even that of the bear. Because like we said before, it’s more about the bad mistakes those players make and a lot less about the brilliant stuff the stronger players can do.
So how do you go about game selection in practice? If you are lucky enough to be playing in a cardroom with lots of games of the stakes you like then you can truly hop from game to game. Sometimes we don’t really have that luxury. I know most of the places I play there is usually a “must move” game and then maybe a couple other games to choose from once you advance from that feeder game. That’s not a whole lot of choice. But even when that choice is limited you can try to sit in more favorable seats relative to the bear. You can also lengthen your sessions when the game is favorable and shorten them when you aren’t so sure. That in itself is game selection. 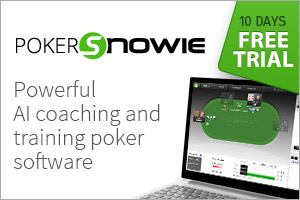