Poker in Paradise During the Boom Years 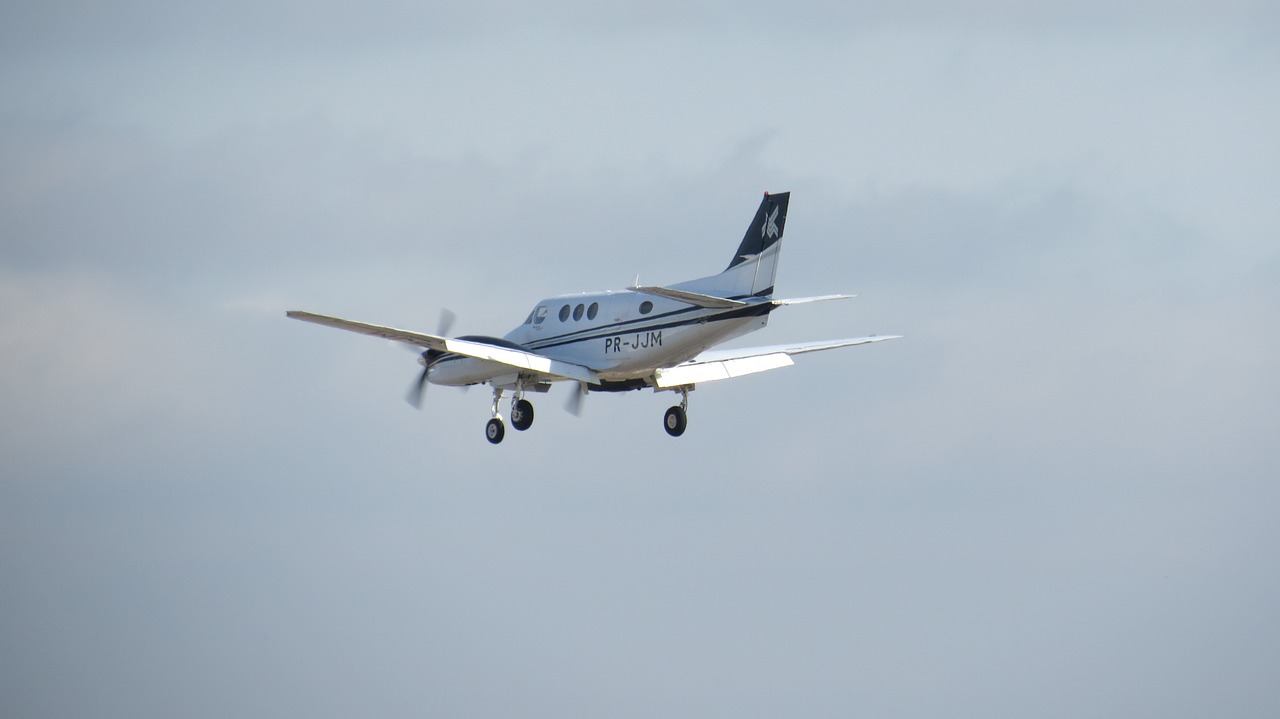 Exactly ten years ago (the height of the poker boom) I decided to participate in the poker dream by flying to the Caribbean island of St Kitts for a series of poker tournaments. I’d won entry online, all expenses paid. Those opportunities were a dime a dozen back then and of course we thought it would be that way forever. I didn’t plan my itinerary very strategically and found myself connecting through the island of St Maarten. My flight in the dark from St Maarten to St Kitts was one of my more memorable poker travel experiences.

The first thing I wasn’t expecting was that the plane only fit about 10 passengers. This made for a very “cozy” atmosphere where we could actually talk to the pilot as he flew over the Caribbean sea in the moonlight. The second thing I wasn’t expecting was my 4 young dutch co-passengers who brought on board enough booze to float a battleship. They proceeded to pass bottles round the cabin. The whole experience was sufficiently anxiety inducing that drinking heavily with complete strangers on a small plane in the middle of nowhere seemed like a pretty good idea. I was glad I was already drinking when they offered the pilot to join in. To his credit he declined.

The other thing I wasn’t expecting was the change of itinerary. The plane was supposed to land in the island of Nevis (the twin island to St Kitts) and then continue on to St Kitts. It turned out that only one person was going to Nevis so the pilot suggested going to St Kitts first. Very thoughtful, kind of like when you share a cab home after a night of drinking and you drop off the bigger group first. All was forgotten on arrival, St Kitts was a beautiful Caribbean dream come true.

The next day was an even more notable part of the adventure. While sitting at a poker table during one of the preliminary events the ground began to shake, the lights began to sway. Similar to the recent Bellagio robbery, only in poker can an earthquake be shrugged off as a minor distraction. The tremors subsided and poker resumed like nothing happened. The fact that we were surrounded by nothing but water for miles didn’t seem to bother anyone but me. The devastating Sumatra earthquake and tsunami had only been a couple years previous and fresh in my mind. My thought was, shouldn’t I be running up the hill right now? I asked around the employees if this kind of tremor was typical. No. Nobody else wanted to be blinded off but I was way too neurotic not to find out more. The internet confirmed the epicenter was near the island of Martinique. Nothing but water between us and them. Why was no one else freaking out? I was probably overreacting but was also pretty convinced that its the paranoid that are more likely to survive.
I didn’t end up running for the hills. I eventually got a hold of a crisis management person from Marriott back in the US. He was the only sane person I talked to that day. He confirmed the location of the earthquake and despite the high magnitude the depth somehow made tsunami risk very low. Since it had been ten years I was reminiscing about the boom years and playing online poker on the beach. In thinking back to the incident I figured I must have overreacted. There’s earthquakes all the time, no big deal, and I’m sure most of them have their own Wikipedia entry.