The 2017 WSOP is just around the corner. Making Phil Hellmuth throw one of his famous tantrums was my favorite hand from last WSOP.

Playing with Hellmuth was a mixed experience. Its cool to play with someone so famous, but he didn’t exactly charm the table. He bought in after the dinner break as he usually likes to be fashionably late but when facing his first tough decision at the table he exclaimed “I wish I knew better how you guys played”. That’s pretty funny stuff. It was an odd and difficult to decipher combination of players and I had spent the better part of 6 hours putting the puzzle together. Hellmuth missed more than half the day, and was unhappy he had no information on how anybody played. Knowing a bit more about how I play, he might have saved some chips when I coolered him in this hand rather than just ranting “is this for real?” 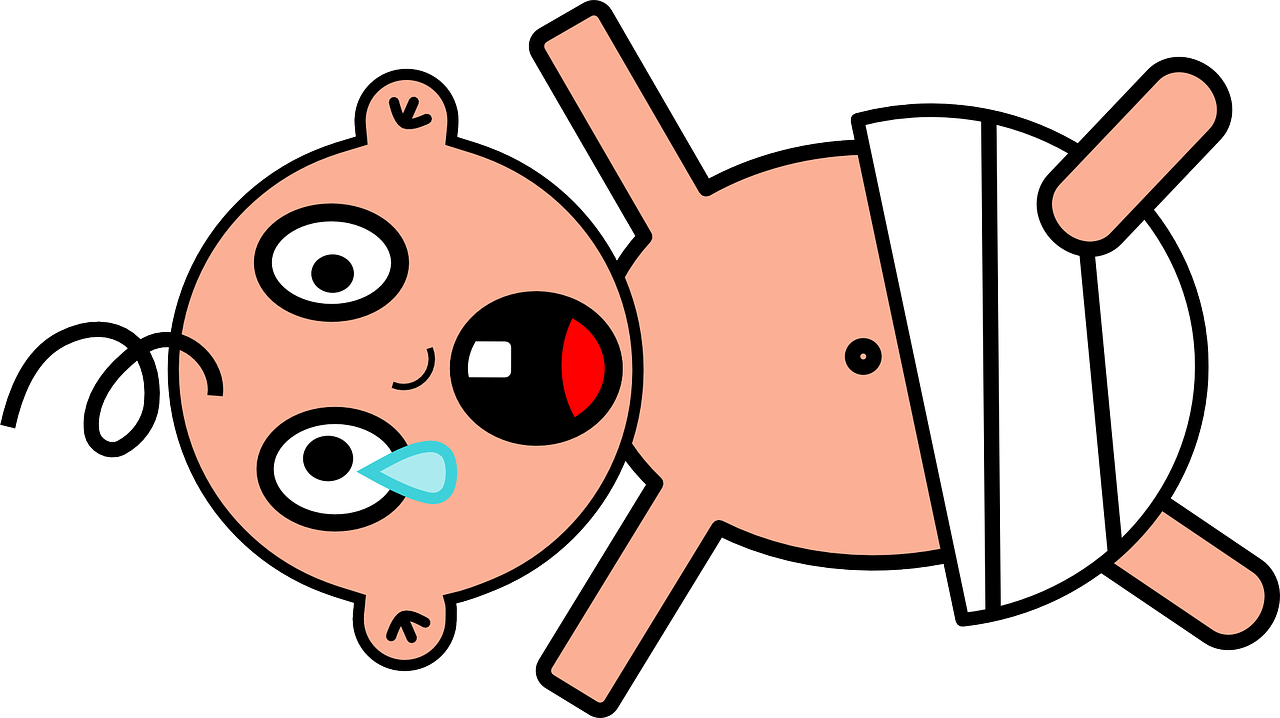 With blinds at 200/400 with 50 ante I opened from middle position to 1000 with AhAc. Dan Heimiller and a tough young Austrian player behind me both called and Phil called from the big blind. The flop came Kc-Kh-3d. This is a pretty awkward flop for my hand. Check calling if someone bet seemed like the best option to control the pot. I’m often beat already and giving a free card is not a big issue when i’m this far ahead of the hands that don’t contain a king. Also, I could easily check a king so it doesn’t necessarily cap my range of hands too significantly. The flop checked through. The turn brought the Ad, so now the board reads (Kc-Kh-3d) Ad and to my delight Hellmuth led out about 2500 on the turn.

Against many players I would raise here, hope they have a king they can’t let go of and build a really big pot but Hellmuth definitely likes to make big folds and rant about it. Hellmuth also only had just over 30k to start the hand. Raising the turn, especially with two tough players behind me, is going to look very strong. I was pretty convinced he’d make a tight fold with a weak king given that action would indicate I had a monster. Just calling could still very much look like I had a decent Ace that is not ready to fold yet and induce him to make another value bet on the river with any king. I call and the players behind fold leaving it heads up with Phil. Pot is now just under 10k and the river brings a great card, the 3c. The board now reads (Kc-Kh-3d-Ad) 3c.

Phil leads out again for about 4000 from a stack that is about 30k at this point. The question now is how much to raise? He will surely realize he is calling for a chop and we know he is capable of making big folds. I’m the preflop raiser who checked the flop, flatted the turn and is now raising the river. I must have a monster, Ak, or AA are very much in play here and calling off most of your stack for a chop is usually a bad idea. Yes, this is a cooler, but lets look at the hand combos I can have. He is chopping against KJ and KQ and the occasional KTs or K9s, losing against AK, AA or 33. There are pretty much no other hands I can have that would play this way. I elect to raise to 12k.

I’m pretty surprised how quickly he calls the river with K4s  after all the tanking and moaning that he has been doing in previous hands. Its a really tough spot, but clearly he is calling for a chop. Its certainly not a snap call in my mind and folding though very difficult is a legitimate option to consider.