Poker in the Time of Cholera 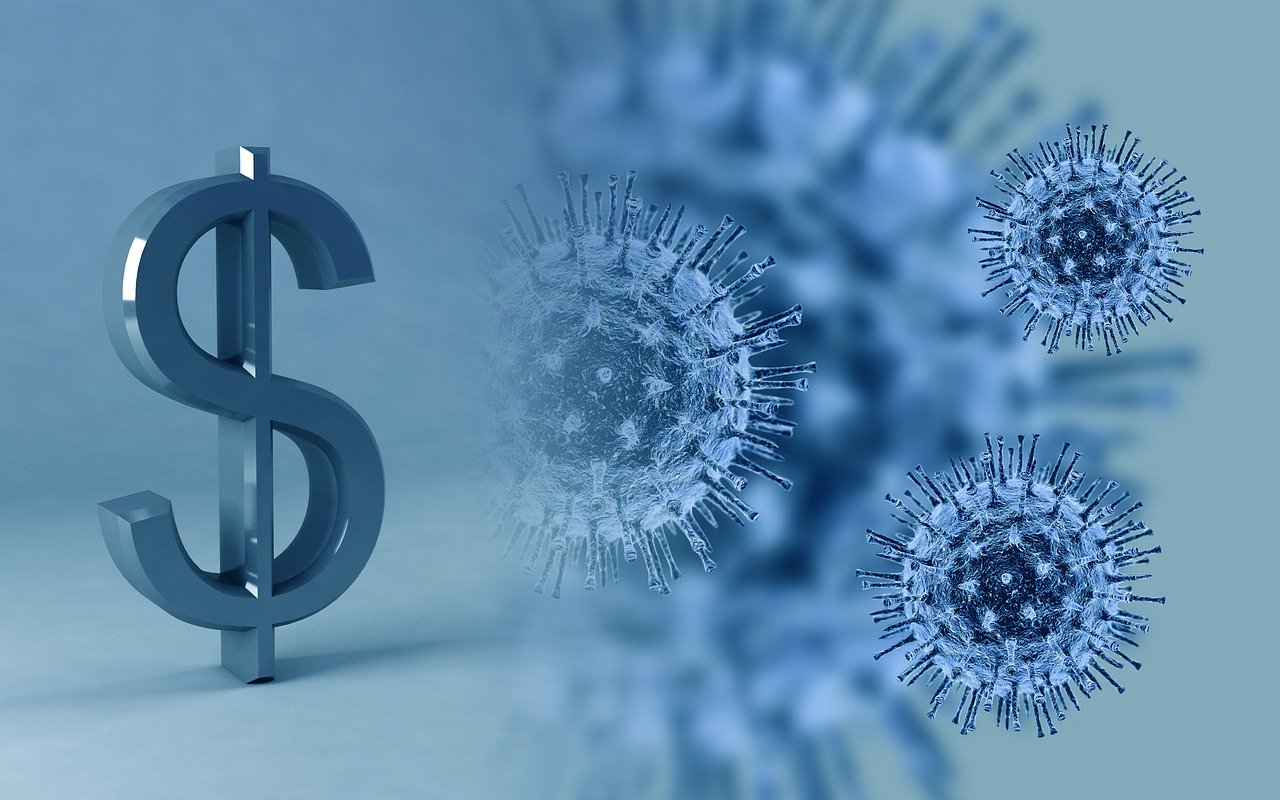 Imagine you were part of a management team charged with planning for live poker in the coming year. Imagine your range of possibilities is on a scale of “shut it down till a vaccine” to “lets go ahead with the super seniors event”. What would you do? It’s an incredibly tough problem. If you were a big casino like the Wynn would you just abandon live poker in the short term or can you think of innovative ideas to open up gradually and get your poker department going again? If you were Caesars how would you be thinking about the WSOP? We know its postponed from the summer but if you were planning its return what would you be thinking?

Let’s start with what we know. Big Vegas casinos are going to reopen pretty soon (whether customers show up remains to be seen). One can easily imagine how they will reopen slot machines with lots of space between customers and lots of wiping down of surfaces, that’s going to be way easier than reopening their restaurants. Table games present a bigger challenge but they are innovating with stuff like this and degens are gonna degen:

Poker, it would seem, presents the biggest challenge of all. We all know a poker table is a Petri dish with all the chips and cards and close quarters. I want to hear what you guys would do? Write live poker off till a medical breakthrough? Just reopen and “gamble”?

I have a few thoughts and obviously given my line of work I’m hoping they can figure something out sooner rather than later (though I can’t pretend I’m going to rush back to a 10 handed table at the Colossus anytime soon).

When it comes to tournament poker the major challenge is the big crowds. I’ve long wanted to see hybrid online and live events hit the mainstream and it seems like if ever there was reason to innovate now would be the time. I can certainly imagine a way to do live 6 handed final tables in a way that is no less safe than taking the Rio zipline. This could certainly work for some of the WSOP events, play online till a final table of 6 and then play live.

It is also possible that in this new world there might be a place for the much maligned electronic poker table. They only ever seemed to find a home on cruise ships and I’m guessing some of those cruise ships may not be needing them for a while. There is a much greater argument for them now as the whole setup could be quite a bit more sanitary without the cards and the chips physically changing hands. Maybe an electronic poker table doesn’t add value over online poker for your regular cash game but for a big tournament final table I don’t see why not. The marriage of poker and E-sports has often been talked about, maybe the time to experiment is now? No more tanking on every decision, you’re on a shot clock, on live TV and a misclick will cost you millions.

It’s almost impossible to imagine a WSOP event with thousands of players in the same physical space this year. At the same time, just skipping a year and having no 2020 WSOP of any kind and no new world champ doesn’t seem like a brilliant plan either. Using an online component to manage the crowds but still being able to televise a live final table for millions of dollars could be pretty huge. Vegas could certainly use something to attract visitors. It’s also interesting from the perspective of televised sport, especially at a time with many leagues suspended and not much sport of any kind on ESPN? Heck if I was ESPN I’d throw some money at the WSOP 2020 prize pool to help create some buzz. If you can get people pumped about an NFL draft why can’t you do something even more innovative for the 2020 WSOP?